Find a place where you can grow as a disciple of Christ in one of our groups for both adults and children. 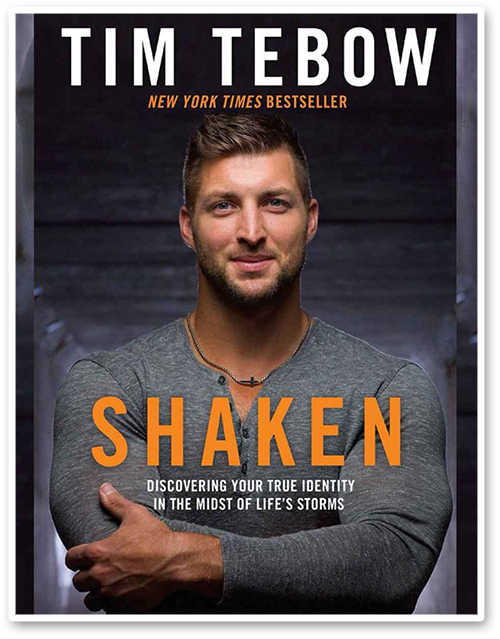 Join this group of men as they learn from Tim Tebow in his book, “Shaken,” how to tackle fear, overcome bitterness, and take on the obstacles life throws at you.

Classes in the Chapel | Led by Todd Dietrich

Most of us have been on the receiving end of rejection, a broken dream, or heartbreak. And while this is not an easy space to go through, when we are grounded in the truth, we can endure the tough times.

In this powerful series, Heisman Trophy winner Tim Tebow passionately shares glimpses of his journey staying grounded in the face of disappointment, criticism, and intense media scrutiny. Following an exceptional college football career with the Florida Gators and a promising playoff run with the Denver Broncos, Tebow was traded to the New York Jets. He was released after one season.

In Shaken, Tebow talks about what he’s learned along the way, building confidence in his identity in God, not the world. This moving series features practical wisdom from Scripture and insights gained from others who have impacted Tebow in life-changing ways.

Though traveling hard roads is not easy, it’s always worth it! 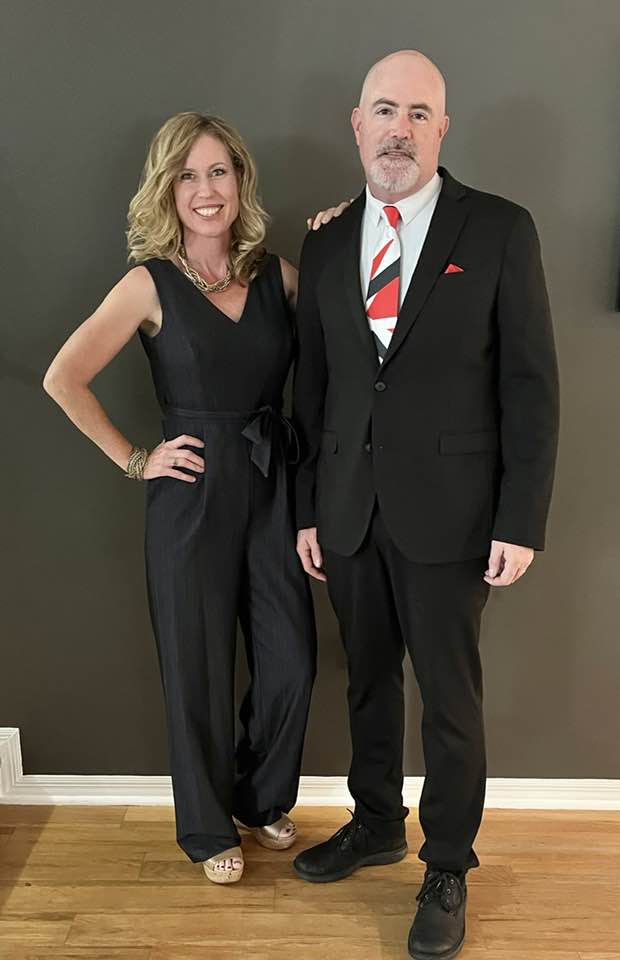 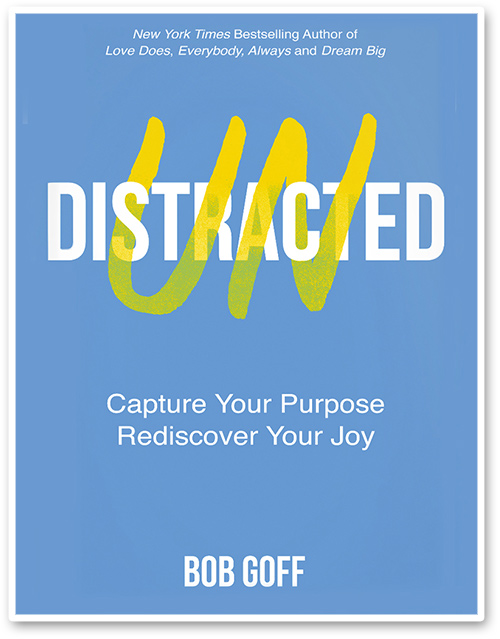 Come join these women for a 5-session study of “Undistracted.” Bob Goff—through stories—inspires you to stay focused on Christ, understanding your God-given purpose, and find a joy-filled life.

You live with a massive amount of distraction:

Not to mention the nagging questions of your heart:

Am I making the right decision?
Am I with the right person?
Will my past mistakes keep me from my best future?

Through the pithy and inspiring storytelling that has endeared him to millions, New York Times bestselling author Bob Goff invites you to laugh with more gusto, dream with more confidence, and love with more intention in this disarming call to live Undistracted.

Bob’s stories are like the rumble strips on the road that make you suddenly alert to how far you have drifted from your lane. From visiting friends in San Quentin to accidentally getting into a stalker’s car at the airport to establishing Uganda’s first space program, Bob shows you the way back to an audaciously attentive life.

Your undistracted life is an adventure waiting to happen. What stories will you live with undistracted purpose and unstoppable joy? 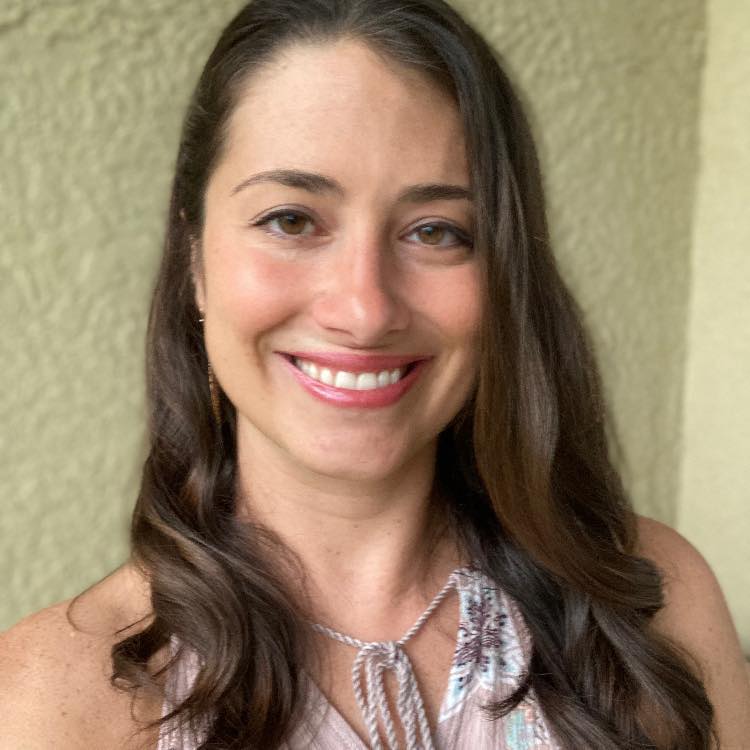 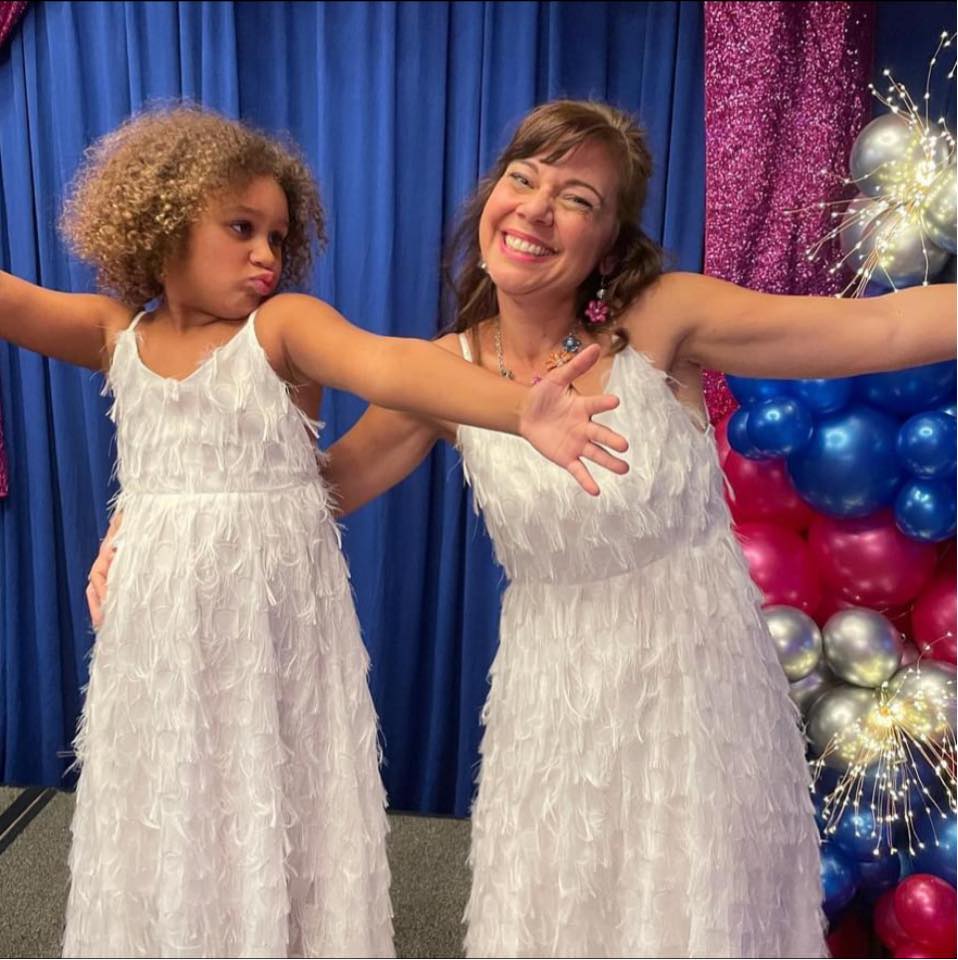 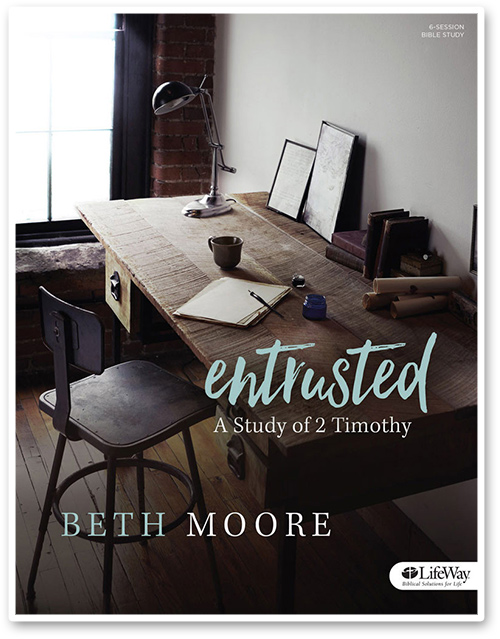 Join this group of women as they dive into “Entrusted, A Study of 2 Timothy,” by Beth Moore. Beth Moore encourages the reader to guard what God has entrusted us. His Kingdom is open to us all by sharing Christ with everyone, just like Paul taught Timothy.

Classes in Room A103 | Led by Tammera Reedy

Entrusted, a Study of 2 Timothy

You have been entrusted with a great and mighty gift: the gospel of Jesus Christ. But it’s not enough to keep it to yourself. God has called each one of us to share this good news, and our effectiveness grows when our journeys overlap, our spiritual gifts converge, and we’re able to learn from and alongside one another. In this 6-session Bible study, Beth will encourage women to guard what God has entrusted to them, further His kingdom by sharing Christ with others, and mentor younger generations of women just as Paul discipled Timothy. Because in moments of joy and hardship, we need each other to stay the course and live a life of faithfulness. 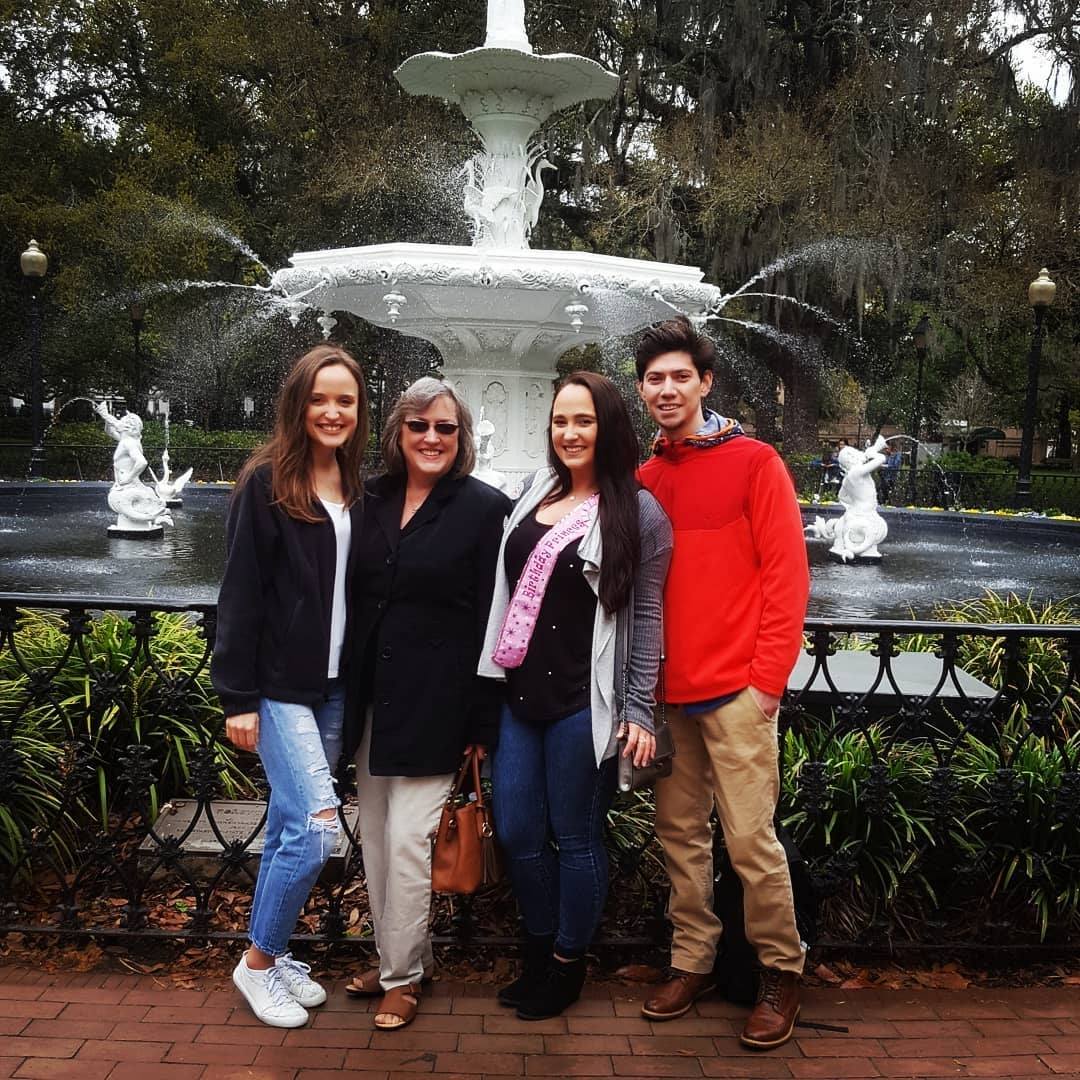 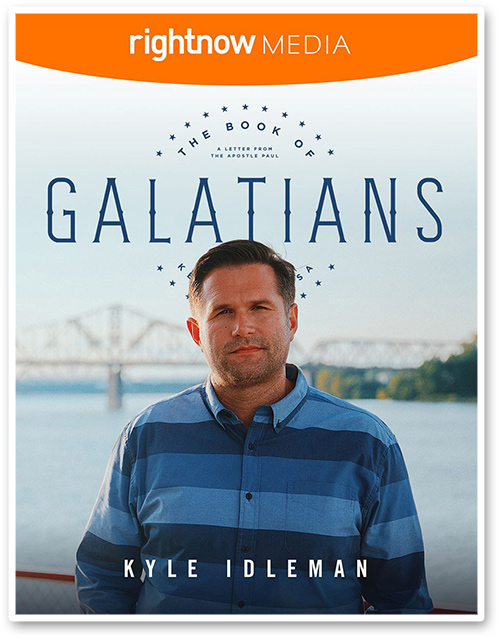 Join this group for 6 weeks as they read the Apostle Paul’s letters to the Galatians. Paul speaks wisdom and clarity into the relationship between Christian Jews and Christian Gentiles. This study is through RightNow Media with Rev. Kyle Idleman.

In this 6-part series, Kyle Idleman underscores the freedom of a life with Christ by getting back to the basics. The New Testament makes it clear how easily we can be tempted to turn toward fraudulent gospels, especially those that teach we can earn God’s love through our works. In this Book of the Bible series, Kyle Idleman dives into the book of Galatians to show that true freedom is found in surrender. 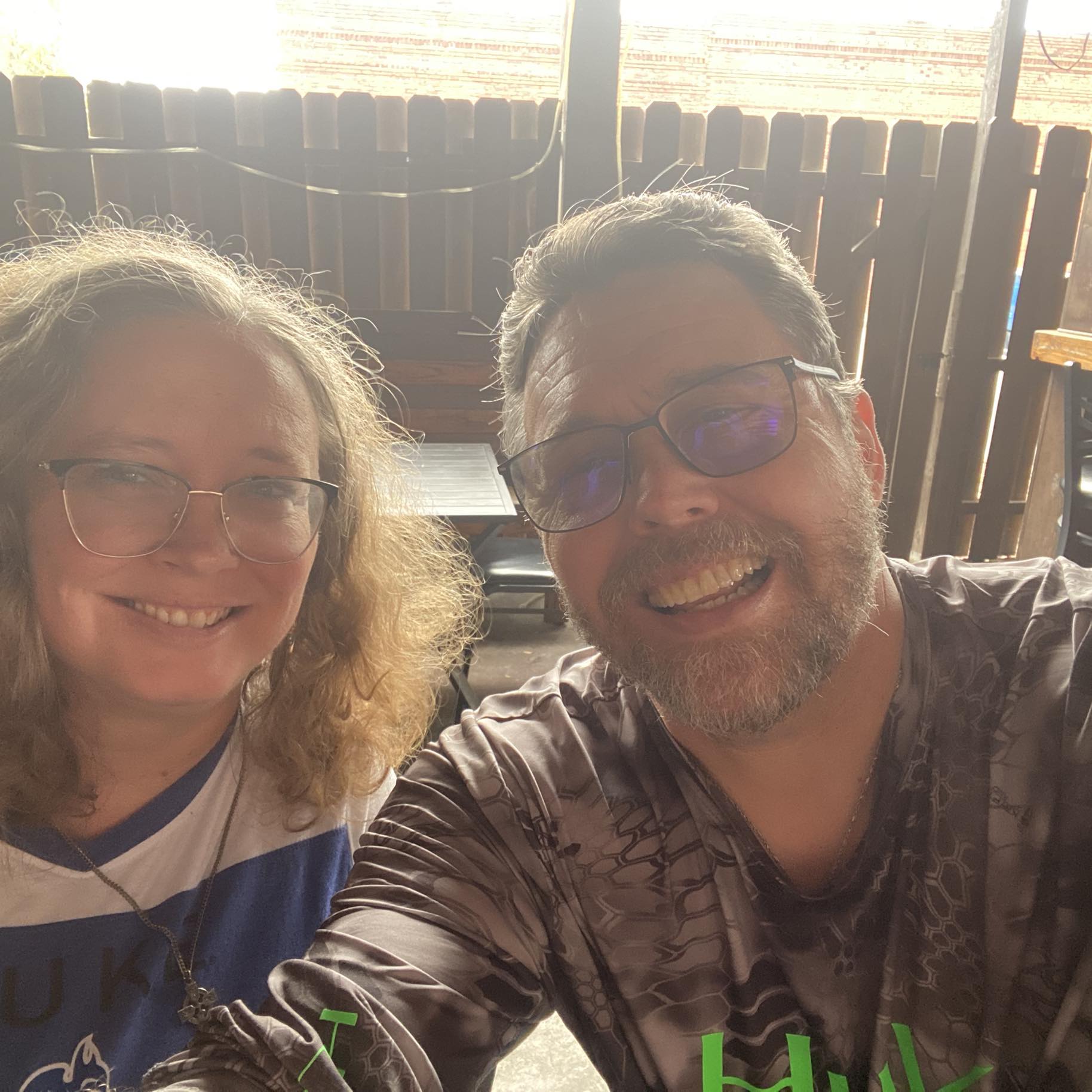 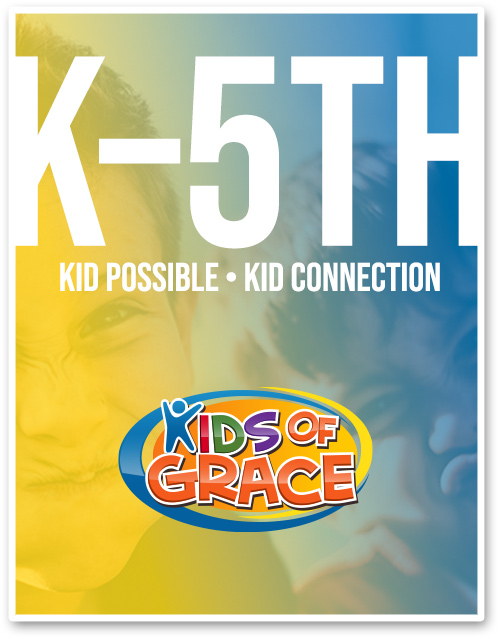 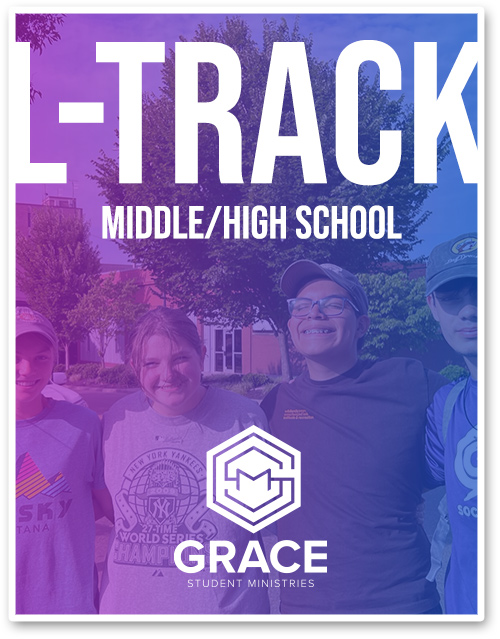 In Leadership Track, Middle/High School students will learn various leadership skills and put them directly into action by helping us lead our kid programming! There are opportunities for them to lead through weekly skits, worship, games, and small groups.

Questions about a Life Class?